LathNet is installed with the mesh drainage mat against the structural wall and the metal lath toward the outside of the building. Start from the lower left of the wall and install LathNet from left to right (as you face the wall) and bottom to top, with the longer side running horizontally. 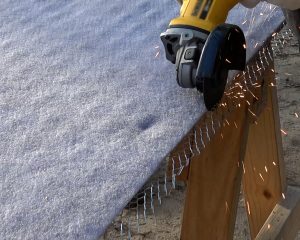 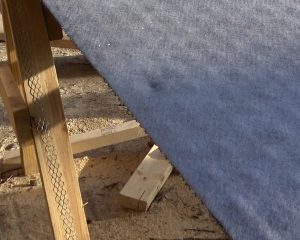 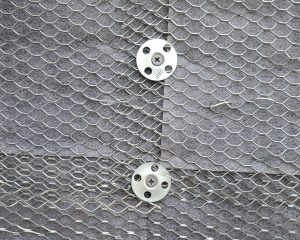 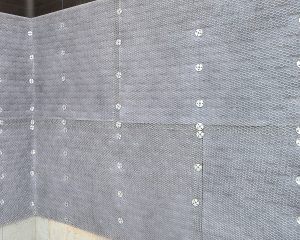 If butting LathNet against a solid wall component such as a door jamb or window frame, cut the metal lath so the mesh is ﬂush with the lath to allow the drainage plane to extend all the way to the wall component.

When installing LathNet on an inside or outside corner, overlap the corner by a minimum of 12 inches and fasten the end of the panel to a stud or the nearest structural member.  When building conditions make it necessary to install a new LathNet section to the left of a previously installed section, leave at least 12 inches of the previously installed section unfastened until the new section is properly placed to make it easy to butt the mesh drainage planes together and to form the proper lath overlap. 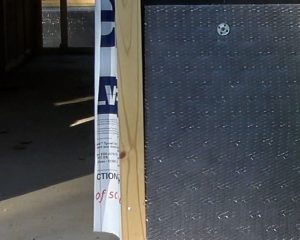 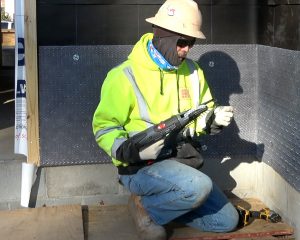 When fastening LathNet to a steel or wood stud substrate, the LathNet sections must overlap at a stud.  Anchor all screws in a stud.  Use ceramic coated screws with 1-1/4 inch diameter galvanized steel washers placed a minimum of every 16 inches horizontally and 7 inches vertically.  Screws must penetrate wood studs a minimum of 5/8 inch and steel studs a minimum of 3/8 inch.  Do not use high speed twist drills.

For all types of substrates, install fasteners so they penetrate and secure both sections of LathNet where they overlap. 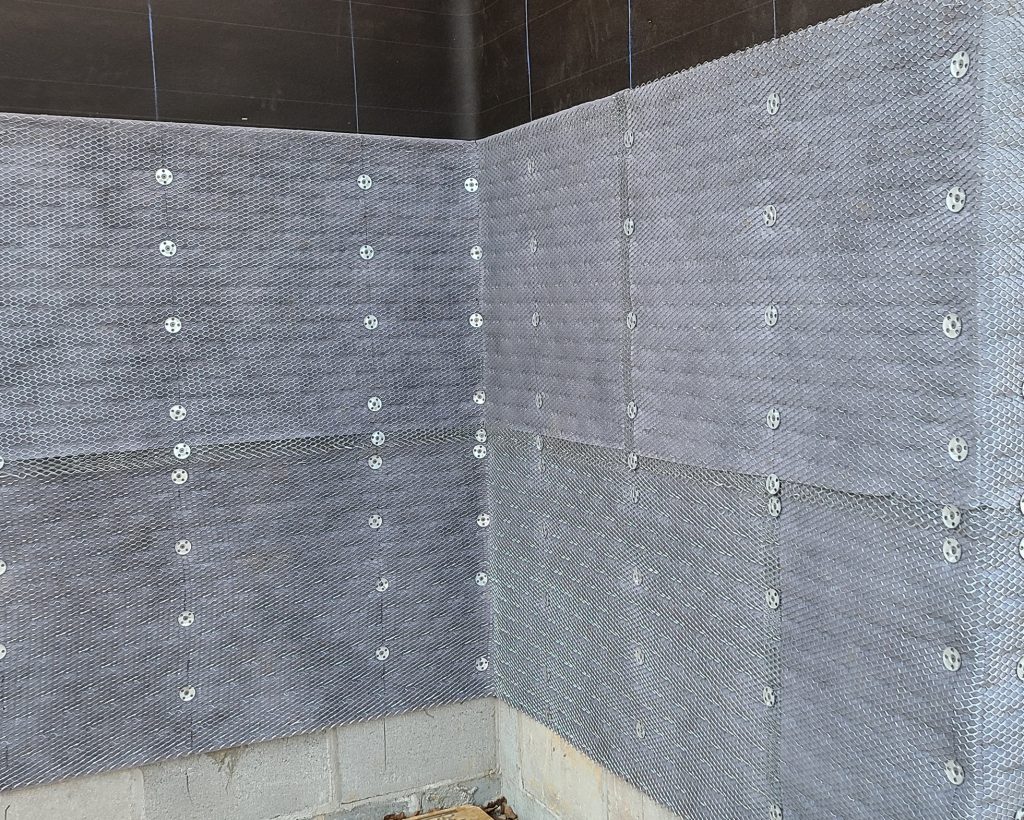